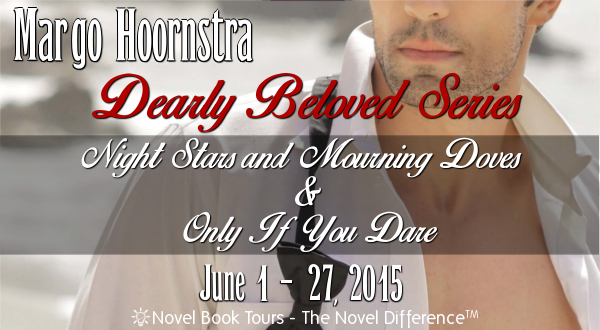 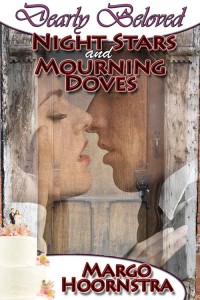 Elyse Monroe may be her sister’s maid of honor, but that doesn’t mean she has to follow the bride’s example and fall in love. Battle-scarred and weary from previous relationships, she has no desire to take a chance on another–no matter how many hints her little sister drops about the best man.

Devastating life events have taken a toll on Eric Matthews. After losing his wife and unborn daughter, he’s come home to heal. Serving as best man at his kid brother’s wedding is the only relationship he cares to contemplate–no matter how attractive the maid of honor.

Thrown together again and again by wedding duties, Elyse and Eric reluctantly agree to explore a possible relationship–only to have their casual date turn into a glorious night of passion. Can two hearts, convinced a happily ever after will never happen, recognize love when it finds them?

“I have to tell you, Eric Matthews, you are not what I expected.”

“Not sure how to take that. You always prejudge people before you get to know them?”

“Just those I think may have the chance to impact my life.”

“Impact in a good way or bad?”

He put his hands on either side of her, effectively trapping her between the wall behind and his body in front. “It always makes a difference.”

“Your mother talked to me about you a little. You’re just not how she described you.”

“My mother’s been saying for weeks I needed to get out.”

“Is that why you called me? For your mother?”

There was no opportunity for further discussion as his mouth reclaimed hers. On one part surprise and three parts delight her arms wrapped around his neck, hands clutching his hair as she, not Eric brought their kiss to another level.

As always with this man, heat emanated from the places he touched her. Except tonight after what they shared, the sensation was different.

“I want to make love to you, Elyse. I don’t want to wade through the formalities.” The words came out short and urgent.

Her reply was firm and breathless. “Every book on dating etiquette is telling me how wrong this is.”

His hands gently cupped her face as his lips tasted hers. “You need to quit reading.”

“I definitely need to quit reading.” 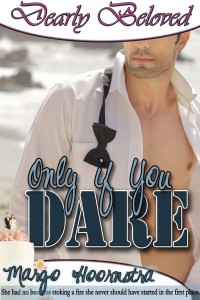 All the pleasures and none of the pain, that’s what Cynthia Buckingham wants in a relationship these days. A one-night stand with Jonah Colt seems to fit that bill perfectly. Newly divorced, she’s too busy planning her daughter’s wedding for any serious involvement. Besides, her true passion is helping victims of PTSD reclaim their lives.

Waking up after spending the night with a woman he barely knows, Jonah is stunned to realize sex for the sake of sex isn’t enough for him anymore. A veteran of more military battles than he cares to count, he wants to forget it all and focus on peaceful civilian life. Except flashbacks won’t allow it.

Falling for Cynthia makes Jonah regret his weakened state, but he’d rather hide the truth than face it. When she sets aside everything she believes in to help him heal, can he accept her help–and her love?

Only If You Dare – Excerpt

His hand froze on the gear shift. “About picking up your car? I can just give you a ride home then.”

He obviously wasn’t going to make this easy for her, but who could blame him?

“You know, I always tell my patients they need to focus on reality, to believe in what is, and go from there.”

“I understand you care about your patients. I’m not one of them.”

What did he think? That she was creating notes for one of her counseling session? “I was wrong about—I should have admitted to myself how much you mean to me and let you know, too.”

“It might have been nice.” He didn’t respond with anything more, just put the car in gear and pulled away from the hospital.

The litany of confessions had already formed in her mind and, when she couldn’t contain them any longer, began to gush out. “I tried to pretend what we had together—” She paused when her voice cracked. “—wasn’t incredibly special. I wanted to believe I could enjoy a physical relationship and dismiss my emotions.” Her voice lowered. “As irrelevant.” She laid her hand on his arm, and a bicep muscle twitched then tensed. “And that was my biggest mistake of all.”

“You were only doing what was working for you, I suppose.”

Squaring up in her seat, she concentrated on the scenery passing by outside. He’d said very little as she went on and on. Because she hadn’t given him a chance to speak? Or because there was nothing he cared to share with her? Either way, she had to go for broke. 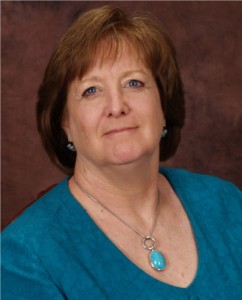 Like many writers, it’s hard to determine exactly when my fiction writing career began. I remember composing a short story in grade school (I have no idea about what) which was chosen for publication in an all school anthology. A journalism class taken in junior high school led to a job on the school newspaper and a weekly column.

I always loved reading. I loved writing too. Someday, I thought, maybe when I grew up and received the right training, I could actually write a book. After all, I was often told, laughingly most times, I had an extremely vivid imagination.

Through the years, the desire to write was always there. I had so many ideas and characters roaming around in my head, so many stories. But the business of living—going to college, getting married then raising a family—took precedence over something as frivolous as writing a book.

Then one day out of the blue I was downsized—effective immediately—from a job I’d held for over thirty years. What seemed so unfair at the time, I now recognize the tremendous gift I was given that day. As I’m now able to spend more and more time doing what I love—writing romantic fiction—I find I really do have an abundance of stories to share. 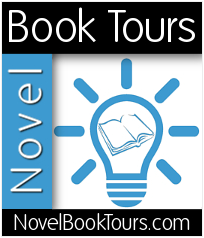