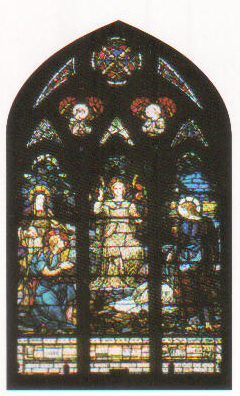 The striking east window is the first window noticed as a visitor enters the nave from the rear of the church. On sunny mornings it glows with rich colors.

The striking east window is the first window noticed as a visitor enters the nave from the rear of the church. On sunny mornings it glows with rich colors. In contrast to the memorial windows on the side of the church which are neo-Gothic in style (with one exception), the east window is a pictorial, a style favored in the nineteenth century when this window was installed. It illustrates the scene at Jesus’ tomb when Mary Magdalene, the other Mary, mother of James, and Salome found the stone rolled away and an angel garbed in white who told them, “Ye seek Jesus. He is not here. He has risen,” as related in the Gospels of Matthew, Mark, and Luke, and inscribed under the window.

The figure on the right is thought by some to be the Apostle John because of the garments, but thought by others to be the other woman, Salome. In the distance can be seen the three crosses on the hill, Golgotha.

The window is the work of Charles Booth who was trained in England and had a studio in Orange, New Jersey. It was installed in 1890 when the chancel extension was built, given in memory of Ebenezer Wells (1815-1882) and his daughter, Sarah Lilian Wells (1856-1890). Dr. Wells was a physician and vestryman for many years, twice Mayor of the city and a president fo the First National Bank. He built the house at 208 North Division in 1858, still standing on the northeast corner of the North Division and Ann Streets.

Other Books in "Short Stories" 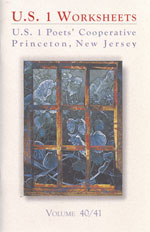 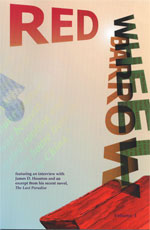 The Bookman Who Rode The West 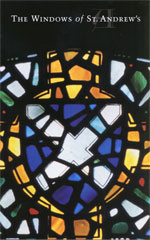 The Windows of St. Andrew's 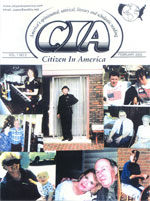 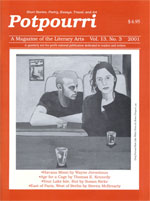 Undimished
Disclosure of Material Connection: Some of the links in the page above are "affiliate links." This means if you click on the link and purchase the item, I will receive an affiliate commission. I am disclosing this in accordance with the Federal Trade Commission's 16 CFR, Part 255: "Guides Concerning the Use of Endorsements and Testimonials in Advertising."