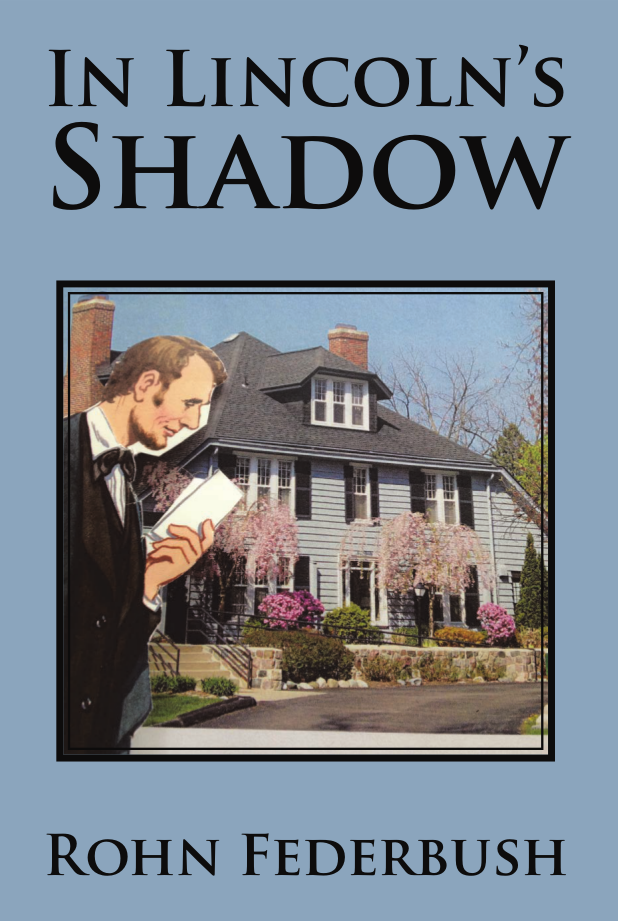 ANN ARBOR, Mich. – Rohn Federbush’s fascination with Honest Abe plays a crucial role in her new noir novel following a detective living “In Lincoln’s Shadow” (published by AuthorHouse) due to his repressed psychological issues. When a serial killer begins targeting grandmothers, he must team up with an unlikely ally in order to crack the case and heal from the trauma that has him constantly citing the wise words of a dead president.

Steffen Blaine quotes Lincoln when his emotions threaten to overwhelm his thinking ability. He is introduced to Bernie Johnston, a social worker who needs his guidance to become a detective herself. A child of nine confesses to poisoning her grandmother by substituting arsenic into her pain-killer capsules. After nine years of imprisonment, the teenager turns into a serial killer of women her grandmother’s age. The romantic suspense reconciles Steffen and Bernie in the midst of emotional minefields. Meanwhile, the mother of the 9-year old killer is pregnant with her seventh child and lives in a trailer home while her husband’s mother lives in a lavish home by herself. The mother’s mental state closely aligns with Steffen’s first wife’s mindset before she committed suicide. Bernie attempts to keep Steffen on track while realizing he has not finished grieving for his first wife and can only do so when he stops quoting Lincoln.

“The unusual occurrences of children committing horrendous crimes draw us in to figure out the motivation of supposedly innocent creatures,” Federbush says, adding that with violence, real and imaginary, reaching into every crevice of the young lives, measures to ameliorate the input seem appropriate. She combines these concerns with her life experiences to produce a suspenseful juxtaposition of youth violence, serial killing sprees and cunning detective work – a unique and unpredictable blend that promises to keep even seasoned crime fiction junkies on the edge of their seats.