So you’re watching Woody Allen’s latest movie and you find your latest release, Separation Anxiety, has common plot elements. No reason for alarm. The universal story of the innocent younger generation wining over the older corrupt age group is repeated throughout history. 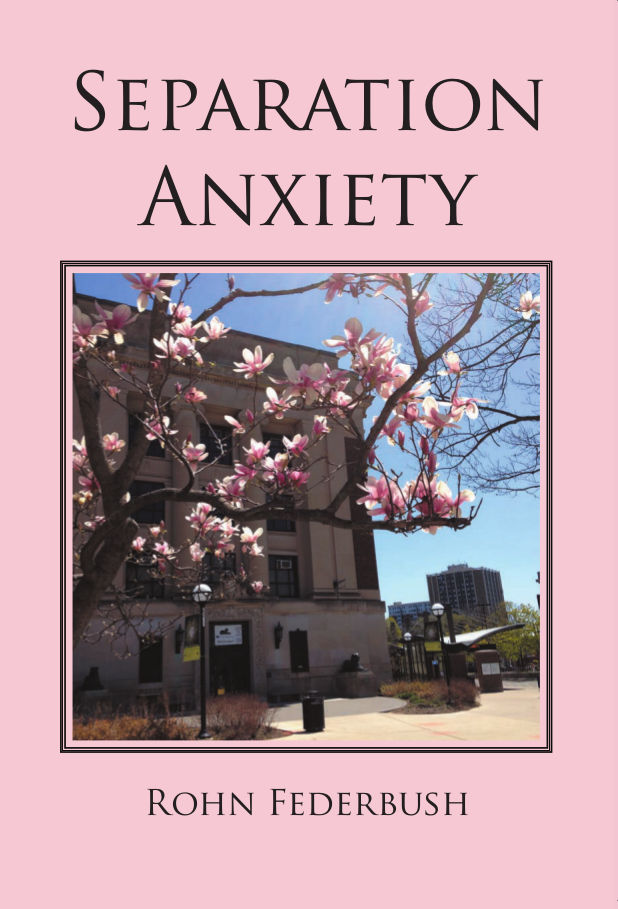 Two older murderers (one for each production) hoodwink young girls into believing they are above reproach. Each story has a beleaguered fiancé waiting awkwardly in the wings until the bad guy is brought down by the fates.

“ANN ARBOR, Mich. – The final horror began the first week of the winter semester. Who knew three of Curtain Taylor’s college friends would lose their young lives to a serial killer within the year? “Separation Anxiety” (published by AuthorHouse) thrills and stuns murder-mystery and crime-fiction lovers.

Curtain Taylor needs her sorority sisters to remain safe as they venture into the big city for their first jobs. They have promised to be her bridesmaids but disappear into the mammoth caverns of Chicago. Cosmos Henderson fails to convince his fiancée that the older landlord of the missing women, who is promoting a father-daughter relationship with Curtain, is a dangerous character.

The author’s anxiety for the safety of her son and grandson, who both started college at 15, translated into the inner life of her female heroine – with a sperm-bank father, her vulnerability for an older con man, a stalking murderer, nearly shipwrecks her engagement. The triumph of good over evil as well as the character growth of trusting, inexperienced young people into wiser adults is a common element of life.”

In each story, the civilized older people fail to properly warn their charges of simple truths, which my husband and I ply into every conversation with the young.

Do you care to add a few directives whilst we yet may?