Gordon’s quotes are comforting to my youngest son who is facing a terminal illness and whose wife is divorcing him, while keeping his fifteen-year-old son’s whereabouts hidden. The following are the questions: 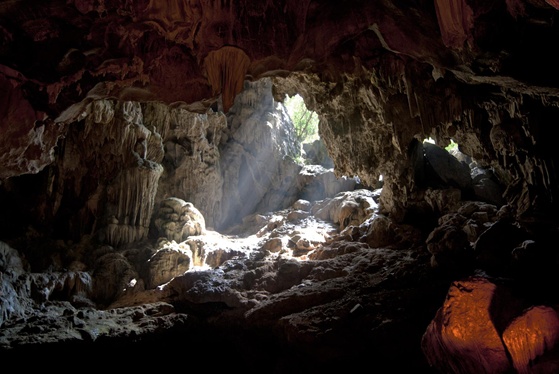 When my son’s father was courting me, he gave me Plato’s “The Cave” to read. I was a Roman Catholic at the time. The metaphor of the cave dweller, who is chained to a wall with the opening of the cave behind him, explains how shadows are realities for some people. When the prisoner was released and faced the world beyond the cave, his reaction to reality was confusion. I became a born-again Christian during the marriage, but strayed far from the sure comfort for many years. I’m back to receiving the Lord’s ease but I keep my mind open to the machinations of non-believers which relieve their real suffering. The “Poisonwood Bible” has the same effect on me. Democracy seems abhorrent to tribal consensus building, yet we demand countries living in the stone-age become enlightened to our freedoms. American would be stronger if we gave our adversaries as much consideration and respect for their opinions as members of a tribe. And are we not the members, brothers and sisters all, of this American tribe.

4 Replies to “Do You Know of Ernest Gordon?”