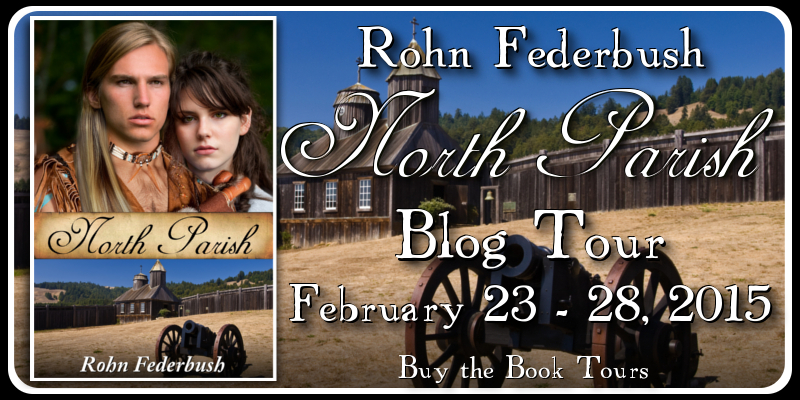 Follow along with my North Parish blog tour and enter the giveaway for a chance to win a $10 Amazon Gift Card and an e-Book of North Parish! 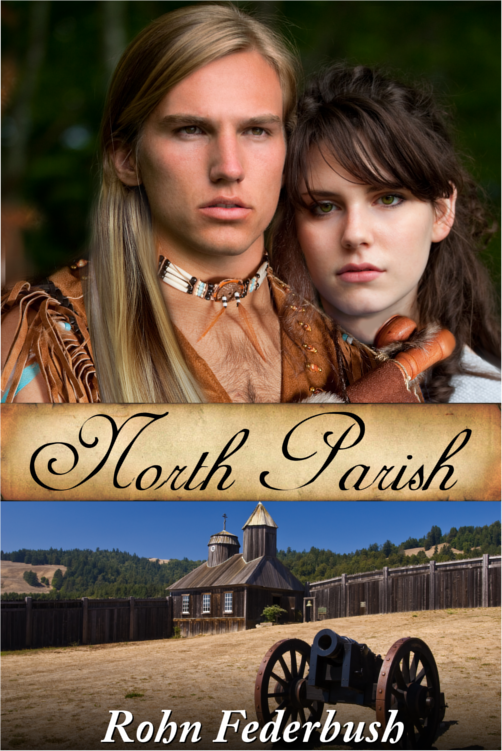 Parish North is the blonde adopted son of a Huron native, and with his manhood-quest completed in time for his father’s trip with a Jesuit bishop, he’s allowed to participate in the efforts to secure powwow agreements from seven tribes around the Great Lakes for the building of the Erie Canal. During the trip, Parish recognizes his vision temptress in Dorothy Evans.

North Parish by Rohn Federbush was a wonderful read, thoroughly researched and beautifully written—almost mystical.  I knew nothing about this period of American history—the time when powwow agreements from seven tribes around the Great Lakes were secured for the building of the Erie Canal. I fell in love with this 1817 historical romance and its characters.   Young Dorothy and Parish North are very believable and their love story is sweet and satisfying.  There are some great secondary characters.  The novel offered a unique perspective on history and enhanced the overall story. I would highly recommend it. – Marilyn Baron