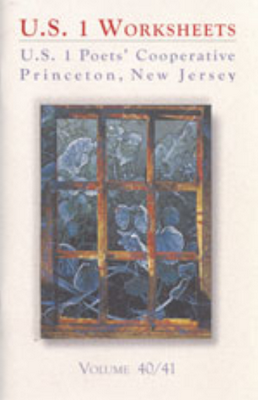 The snow caught him by surprise; no gloves, no scarf, no boots. He had stuffed a stocking cap in his jacket. Turning up his collar he trudged home. One mile into the walk, the snow was three inches high and falling like a son-of-a-bitch. He took off his hat and shook it. No use looking like a cupcake.

Thoughts of the skiing trip slipped in with each icy step. His wife’s bad cold, his argument against using the hotel doctor, his guilt chilled him. He coughed or sobbed. Thirty-five years and he couldn’t forget losing his first born.

As he crossed the street, a car misjudged the ice and struck him. Books went flying, but he wasn’t hurt. He apologized to the driver, “You’ll have to forgive me. I’m an absent-minded professor.” He wondered if his dead daughter would accept the same excuse.

Back to Other Stories >