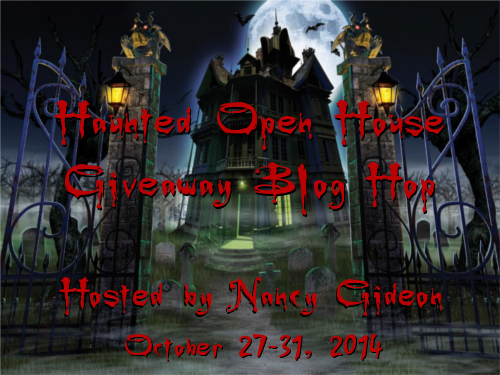 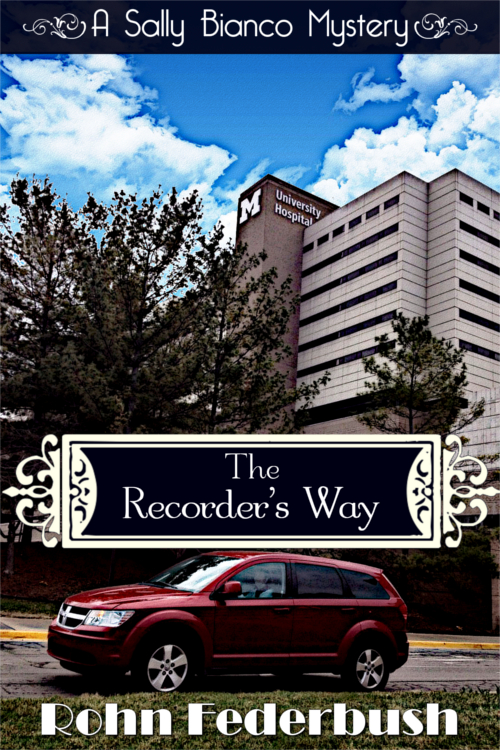 “The Recorder’s Way” third book of the Bianco series closely aligns with the facts of today’s Ann Arbor News’ front page story. In the mystery a nurse is blackmailing three doctors to gain access to prescriptions for her diet-pill addiction. Reality’s facts are even more frightening although deaths do occur in the novel.

The headline reads, “Drug thefts at U-M hospital.” A nurse’s death, a doctor’s overdose, and 16,000 missing pills. On a single day in December last year, a nurse and doctor both overdosed on stolen pain medication in different areas of the sprawling University of Michigan Health System. Both were found in hospital bathrooms with drugs meant for patients injected into their own bodies. Drug thefts at the hospital have been on the rise since 2011.

“It’s largely underestimated. It happens in all hospitals,” according to Kimberly New’s findings from National Association of Drug Diversion investigators. However, St. Joseph Mercy Hospital filed no drug thefts in the same time frame.

From personal experience in the U-M emergency facility, I think I can confirm questionable practices. A painful stomach upset introduced me to a male nurse who was filling a syringe from a small vial. I asked him what he was giving me. He answered it was morphine. I declined saying I only wanted to know the cause of the pain. I was immediately moved to another room and I never saw the same male nurse. How did he dispose of the morphine bottle opened for my use? Would he simply empty the syringe back into it, or was the access too tempting if he were already an addict? I was told later to check my bills, but I never took the time.

My book idea came from a historical case (maybe during the 1950’s) of three patients dying during a dispute between U-M doctors and the St. Joseph facility. I found the reference in a diary I was researching. Coming up with three different diseases where patients would expire during twenty-four hours of neglect was difficult to transcribe into believable cases.

I recommend researching my name on Amazon. Please buy, read or review all four mysteries contained in the series. Thank you.