Born of books, she was. Jane Eyre, Wuthering Heights, Sherlock Holmes, Kafka, Edgar Allen Poe, Christopher Fry, King James Version of the Bible, Elizabeth George all added a bone or a hank of thinning hair. Early on, her mother handed her books to keep from listening to her broken record. A neighbor thought she might have a brain and brought her to his childless wife, perhaps to adopt. Instead she was given a cloth pin of a Mexican girl and boy. Her daddy often tried to stop the torrent of words by repeating, “Don’t tell everything you know.”

Changing public schools every year with a year-and-a-half stint under Catholic nuns spread out endless pages before her. Illinois farm communities of Huntley, Crystal Lake, Algonquin, Wayne, Plato Center, St. Patrick’s in St. Charles, and St. Charles High School saw the likes of her buried in books, pushing up her glasses to remedy nearsighted vision.

A grade school teacher in Wayne hugged her, when everyone at home was too busy. The same teacher introduced her to a Ringling Brothers Circus in Chicago and bought her an Easter hat. In high school, maybe the librarian, Miss (Flash) Jordan, commented to her senior English teacher, Mrs. Curtis, that the shelves could not supply enough books for her insatiable appetite. Mrs. Curtis introduced her to Kafka, 1984, and Fahrenheit 451.

After reading Jane Austen at nineteen, she decided to go out and get herself some of that, romance that is. After a year of dating non-stop three nights each weekend, a southern Baptist she worked with converted her from the Roman Catholic faith to be a born-again Christian. First he read her Plato’s The Cave about opening one’s mind to new ideas. The first Sunday she attended mass after her elopement, the priest lectured on the sin of reading books off the sanctioned Imprimatur list. Her brother-in-law wouldn’t speak to her on the way out of St. Patrick’s. Further estrangement from her family brought her to the point where she would have asked anything of anybody. Thank the Lord, she instead asked Jesus to be her Savior.

Shakespearean language spilled out of the 1611 translation of the King James Bible, whose lyrical phrases were planned for ease of recitation since most people were illiterate. Emily Dickenson, Gertrude Stein, Feminism, Somerset Maugham, Stendhal, Anatole France, Alexander King and Robert Pinsky are responsible for her unwieldy phrases.

Being nice didn’t provide real life’s happy-ever-after. She overturned her husband and mother’s training to seek out her own rules. Ultimately she found society’s traditions held merit. When she married for the fourth time, she decided commitment was not a guarantee for a joyful existence every day but would be a rewarding path to follow.

Since retirement as Administrator of University of Michigan’s Applied Physics PhD program, faith sustained her through the rejection of her own re-arranged words in poems, short stories and novels. She’s given up doing everything her own way the better to find an acceptable method of communication. Wish her luck with the Fates if you are not a believer. Join her in constant prayer for the Lord’s will in her life, if you do believe. Why else would she own this unsatisfied urge to write? 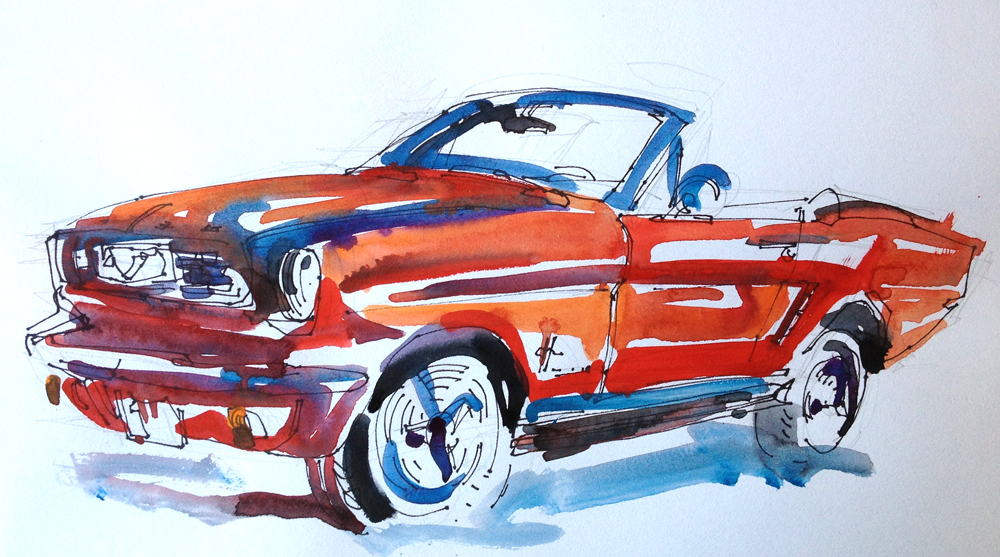 Oh, by the way the name, Rohn, came about by driving around in a red Mustang and being dyslectic enough not to know how to spell roan. Besides she liked the ‘h,’ which showed up when she married Federbush twenty-five years ago.